In a study conducted at the ACNS Avilact-Pro, as compared to Sodium bicarbonate, exhibited 5X longer lasting buffering at low pH. 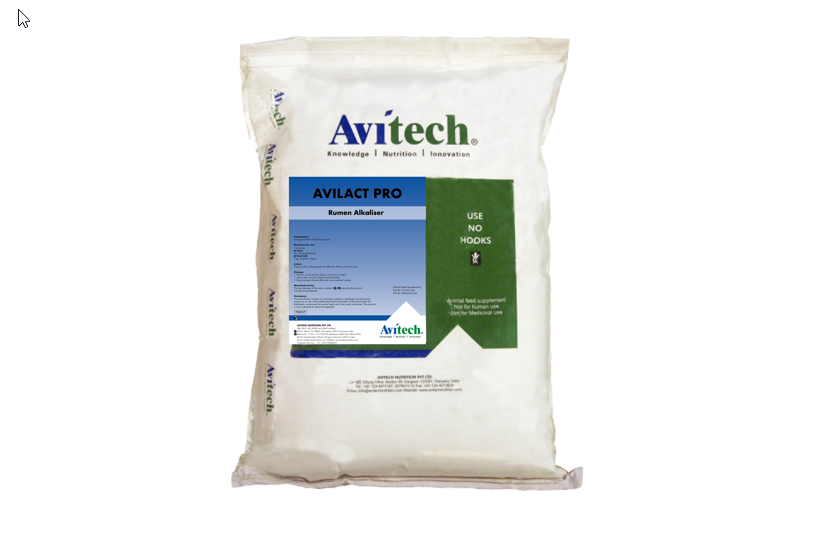 Have a Query?contact us now

Avilact-Pro is a combination of carefully selected Sodium salt of carbonic acid, Oxide of magnesium and specialised alkalizing agents, in a defined ratio

i. Sodium Salt of Carbonic Acid

Avilact-Pro contains specialised alkalizing agents which possess a powerful buffering capacity due to their high potential to neutralize acids when the pH goes down to between 4.5 and 5.0 thereby effectively addressing acute acidosis.